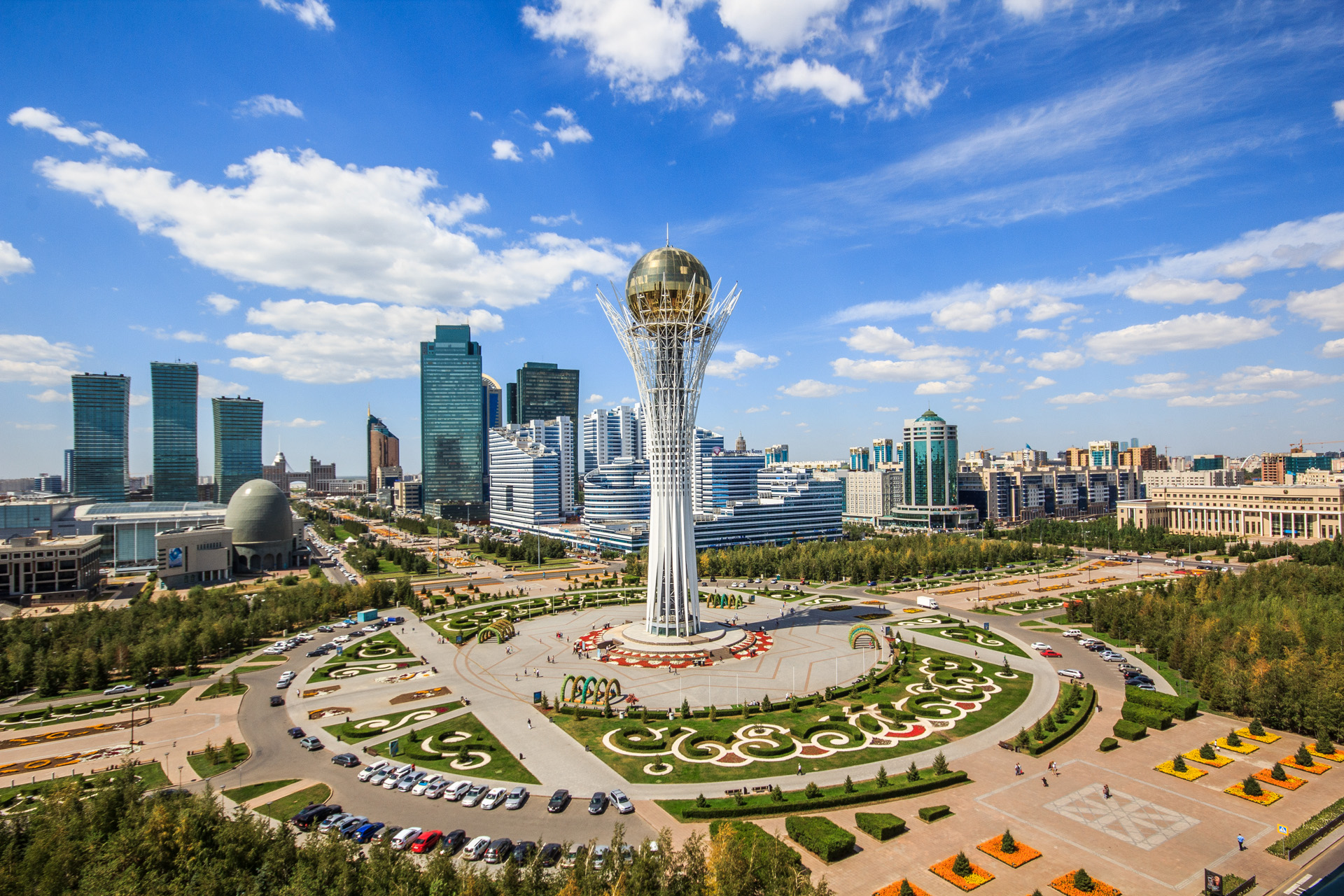 Kazakhstan is a large Eurasian state. Most of the country is located in Europe, less in the Asian part of the world. The date of the formation of the state is considered to be 1465. The country consists of fourteen regions and three cities of republican significance.

Tourists regularly come to the country to admire the natural beauty of the region and the numerous sights of the cities of Nur-Sultan, Almaty, Karaganda, Pavlodar, Aktobe.

Hundreds of nations and cultures coexist peacefully in Kazakhstan as a multinational country. They make Kazakhstani culture colorful and multifaceted. There are many protected, unique places in the country that are definitely worth a visit.

Many tourists mistakenly believe that there is nothing to see here except the endless steppe zone, but this is not so. Museums, reserves and mausoleums of Kazakhstan will surprise even such a traveler who thinks that he has already seen everything. In this article we will tell you the TOP 50 of the most interesting and surprising facts about Kazakhstan…