12,742 cases of coronavirus infection were detected in Russia per day 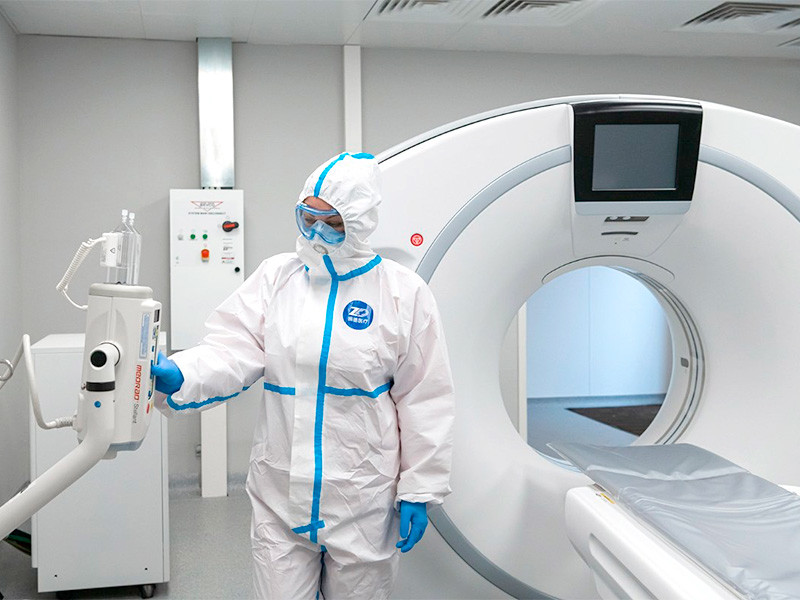 The total number of infected people in the country reached 4,164,726. Over the past day, 16,012 people were discharged after recovery in Russia, 417 deaths were confirmed.

In relative terms, according to the headquarters, the increase in the number of cases was 0.3%.

In Moscow, 1,602 new cases of COVID-19 were recorded per day, 52 patients died and 1,807 recovered. The day before, 1,623 cases of infection were reported. Thus, the incidence among Moscow residents has slightly decreased.

In the capital, less than 2 thousand cases of COVID-19 are recorded daily for more than a week, while on February 18 and 19, about 1.9 infected people were detected in Moscow, before that this figure was lower. Since January 25, less than 3 thousand cases of COVID-19 have been recorded in Moscow every day. At the beginning of the month, this figure exceeded 5 thousand.